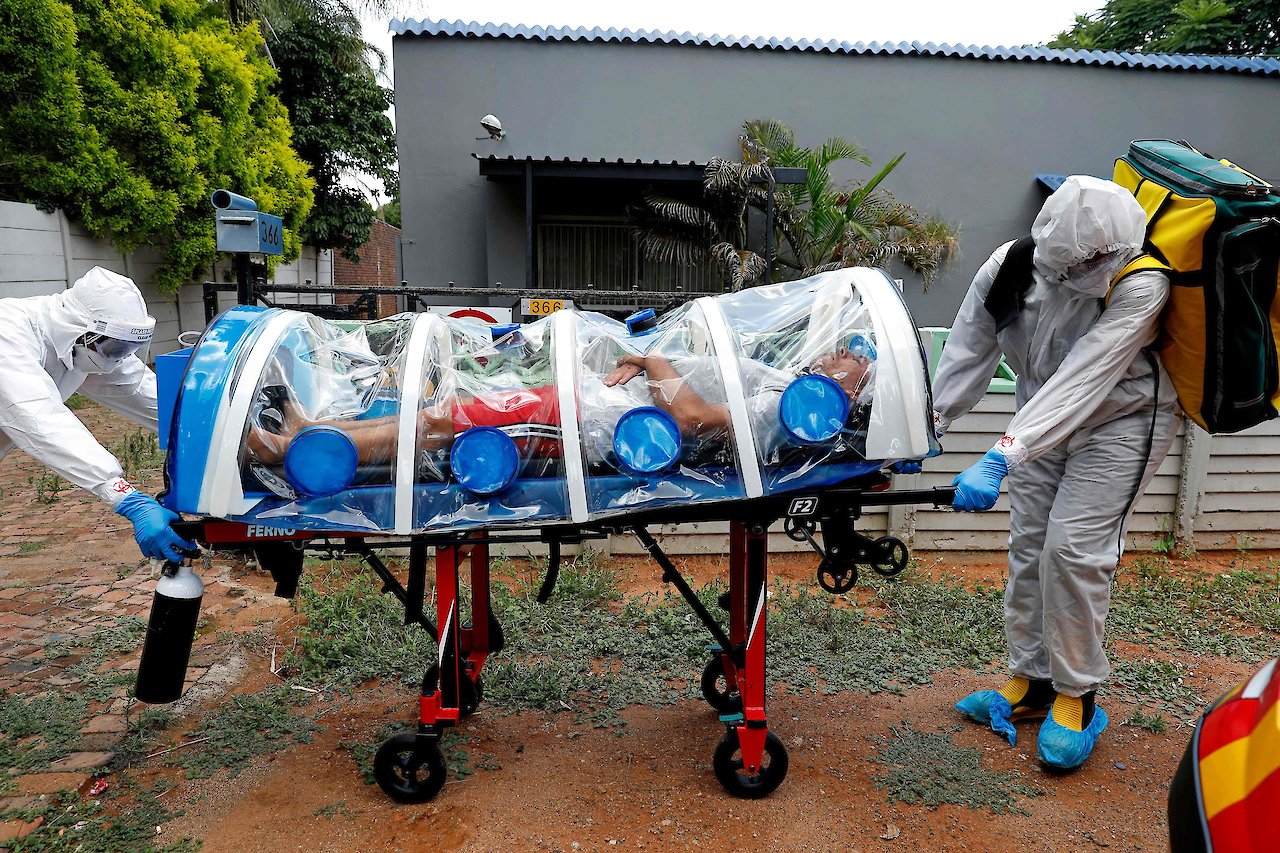 Dr Tobias Rinke de Wit in the Volkskrant: “As long as there is Corona in Africa, the whole world is at risk”

By Jeff PovloFebruary 1, 2021No Comments

”For vaccinations, many countries have followed the dubious example of 'America First'

The COVID situation in Africa deserves more attention. Even though symptoms of the disease are less severe, the continent will be struck by continued economic and social isolation. Viruses will continue to circulate. And vaccination is a very long way to go.

Dr Tobias Rinke de Wit provides his expertise on the ongoing Covid-19 debate in the Netherlands regarding who should or will receive which vaccine and when. He believes the tug of war between professionals, age groups and politics is misguided.

In Africa, only 20 percent, one in five people, will be vaccinated. There the pandemic will last much longer. Consequence: in 2022, inequality in the world will be further fueled by a new country predicated as ‘covid-free’ or ‘covid-infected’. 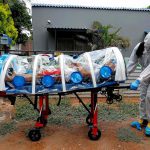 As long as there is corona in Africa, the whole world is at risk
By Tobias Rinke de Wit, Published in de Volkskrant (Original Dutch Version)

As long as there is COVID in Africa, the world remains at risk

The Netherlands COVID-19 news of the last weeks has been dominated by debates over who should or will be administered which vaccine, and when. It results in tug-of-war between different professional and age groups, in numerous negotiations with Minister Hugo de Jonge and in an explosion of TV talk shows.

We plea the discussion should be about something completely different. We should be talking about Africa. Everyone now realizes that the pandemic is a global problem. You don’t solve that with national programs. As long as there is COVID-19 in Africa, the whole world is at risk.

Many countries have followed the dubious example of “America First” and bought with big money vaccines for their own citizens. Canada has bought almost five times as many vaccines as needed, closely followed by the US, UK, Australia and the EU. For Africa, there is precious little left, despite the good intentions of the WHO and EU COVAX initiative to prevent Africa from falling behind on vaccines. Let’s look to the future. What will the world look like at the end of 2021? If things go a bit smoothly, most Western countries will be sufficiently vaccinated to achieve group immunity and stop the pandemic. But in Africa, only 20 percent, i.e. one in five people, will have been vaccinated. There, the pandemic will last much longer. Consequence: in 2022, world inequality will be further fueled by a new country designation of “COVID-free” or “COVID-infected. It is easy to guess which countries will fall into the latter category and thus become even more socially and especially economically isolated. Meanwhile, mutants of the virus are appearing everywhere. The British variant is feared and is now leading to the first curfew in the Netherlands since World War II. We now know that the Pfizer vaccine works against this variant. But then again there are the mutants from South Africa and Brazil and they seem to be able to at least partly escape a vaccine. Cases of these variants have already been reported in Europe.

Where do all these mutants come from? Normally a SARS-CoV-2 infection lasts only a few weeks. But in some people, especially those who have a suppressed immune system, the virus can remain present for months. In those people, the virus has more time to develop potentially dangerous mutations. As a result, variants can develop.

There are 25 million HIV patients living in Africa. With my organization, PharmAccess, I was on the front line of AIDS treatment in Africa in 2001 with late Prof Joep Lange. That was no ‘do-good’, that was in the best interest of all of us in the world. Despite years of looking away and the cynical lack of international confidence that Africans could swallow pills, great progress was eventually made.

Because of the enormous success of AIDS drugs, about fifteen million Africans can live completely healthy with that virus. But ten million African patients, therefore, are not yet. These people have a suppressed immune system. Even if ten percent of these people get corona, there are easily a million Africans with longer-lasting SARS-CoV2 infections. That is a potential breeding ground for mutations. Is it a coincidence that the South African corona variant has been found in the country with the most HIV patients in the world? The world will never feel safe as long as new mutants continue to emerge from Africa and other poor areas. Again and again, we will face new variants and each time we will have to test whether vaccines work against the new variants.

This is precisely why the bickering in this country around our vaccination campaigns should stop. Of course, Dutch people should be vaccinated as soon as possible. But the real challenge for mass vaccination is Africa. Not later, but now. Negligence by the Western world in dampening the pandemic in that continent will eventually cost us all dearly. The Dutch economy is pre-eminently intertwined with that of the world. Let us therefore plead in the upcoming elections for increased Dutch participation in COVAX.