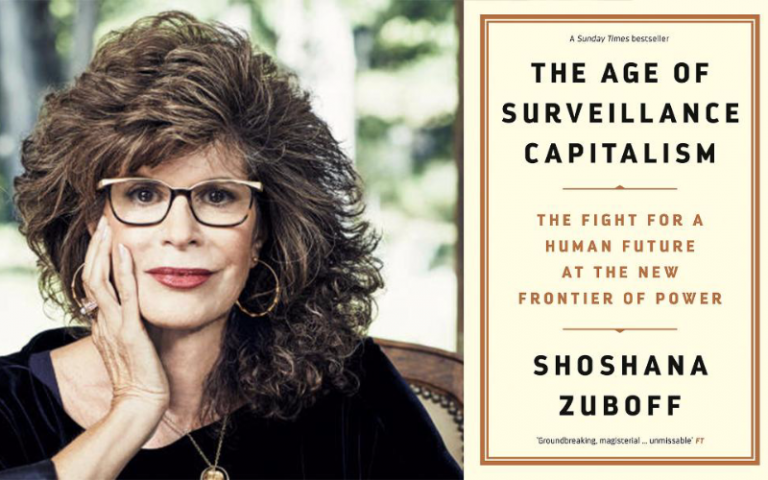 In her book The Age of Surveillance Capitalism, scholar and sociologist Shoshana Zuboff posits a detailed examination of the unprecedented power of surveillance capitalism, by which our personal information, monetized and exploited by big tech companies, is then used to predict and shape our behaviors. In this frank and necessarily lucid talk, Zuboff defines the terms of surveillance capitalism as a new economic system, pioneered at Google and later Facebook, in much the same way that mass-production and managerial capitalism were pioneered at Ford and General Motors a century before. Zuboff speaks urgently to our need to protect ourselves in this unprecedented age, and not try to resist or strike in the ways we did a century ago. Google, Amazon and now fallen behemoths like Cambridge-Analytica aren’t going anywhere, but as Zuboff expansively demonstrates, we can create countermeasures to stave off the monopolistic workings of these companies.