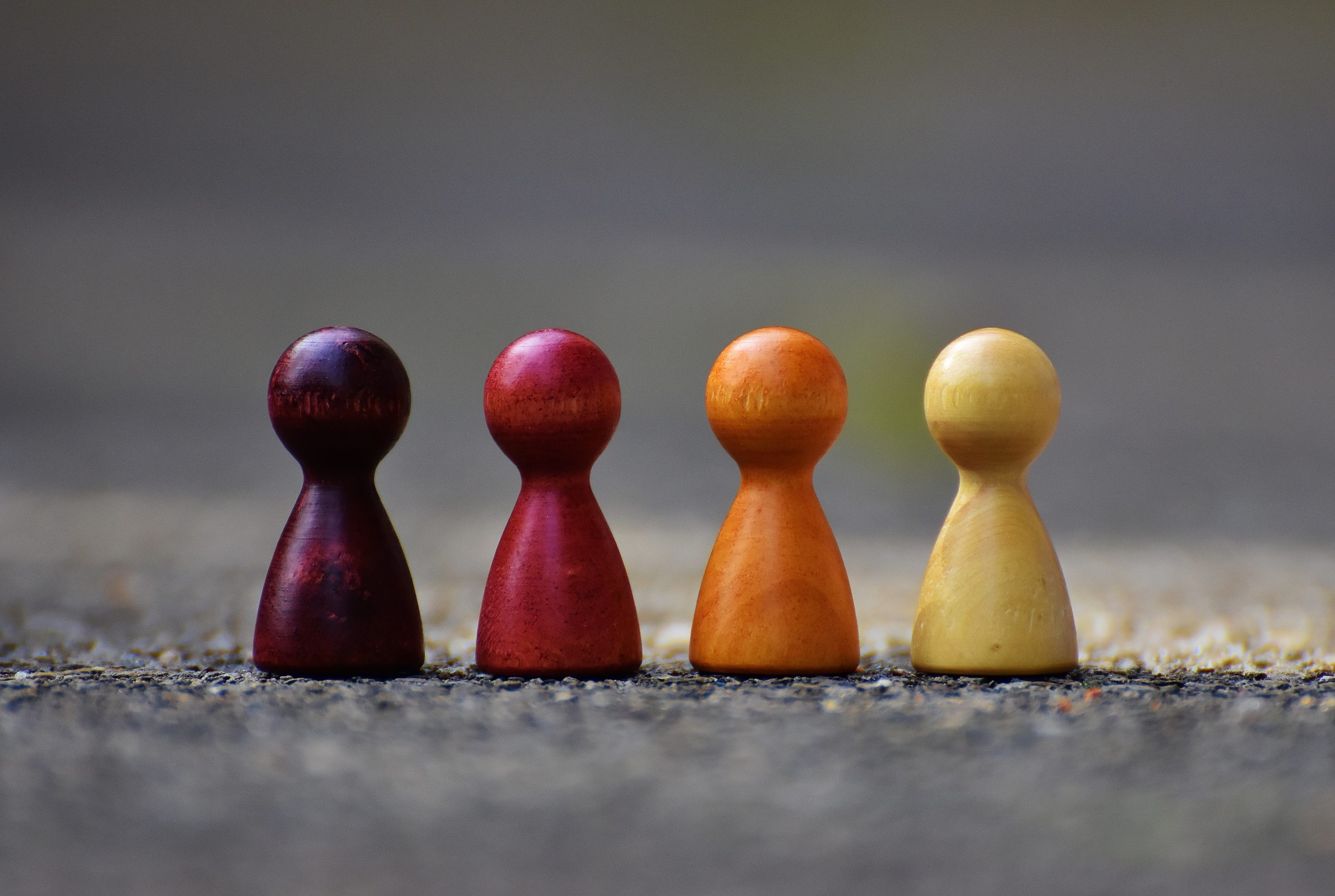 Know what’s better than a vaccine mandate? A society that doesn’t need one.

In a recent opinion piece for the New York Times by Ezra Klein titled ‘The Covid Policy That Really Mattered Wasn’t a Policy‘, illustrates the critical need for civil society to work together.

When we look at the swift reaction of global solidarity with Ukraine, it’s difficult not to question why similar reactions to Covid didn’t happen. Initially maybe, longer term not. Leaving mask and vaccine mandates aside, the idea of consciously supporting each other in the interest of public health translated differently across countries.

A pandemic is not only a health nightmare, it has deep social, economic and mental health effects. We’re not even close to understanding the impact of the last 3 years yet the reasons people were so divided remains puzzling, especially with so much sickness and death. One major source of public division manifested in how people perceived the social limitations they faced throughout the pandemic. Of course, mixed messages and botched vaccine rollouts didn’t help.

Civil solidarity relies on trust. Trust in government. Trust in each other. Trust in institutions. Trust in science and on and on. Covid called all of these into question. In a 2021 Pew Research Center survey in 17 advanced economies, 60% of people report that their society is more divided than before the pandemic. Standout countries such as Taiwan, Singapore, New Zealand had the fewest Covid related deaths and their public gives the highest approval of the way the pandemic was handled. Japan society operates on collective responsibility. Hitoshi Oshitani, a key adviser to Japan’s government said:

“The Japanese government understood that the virus was airborne, and they made sure their citizenry knew it. The message became that “People should avoid the three C’s, which are closed spaces, crowded places and close-contact settings. The Japanese government shared this advice with the public in early March, and it became omnipresent. The message to avoid the three C’s was on the news, variety shows, social media and posters. ‘Three C’s’ was even declared the buzzword of the year in Japan in 2020.”

For any policy to work, it needs to be followed. The United States, who scored #1 in The 2019 Global Health Security Index released by The Johns Hopkins Center for Health Security and the Nuclear Threat Initiative, was ready for a pandemic–in theory. Klein offers a few reasons for the failures in the US and the biggest one is trust in the government. It had the lowest possible score in the Pew Research survey.

At Joep Lange Institute, we’ve always valued the role of civil society as one of the core drivers of development. It can serve as a mechanism for civil cohesion and trust building by helping to not only activate the masses but also monitor government policies and actions and hold government accountable. Civil society organizations should play an active role in finding a new path forward from the COVID-19 crisis, one in which everyone must feel empowered to help and contribute in the long road to recovery. 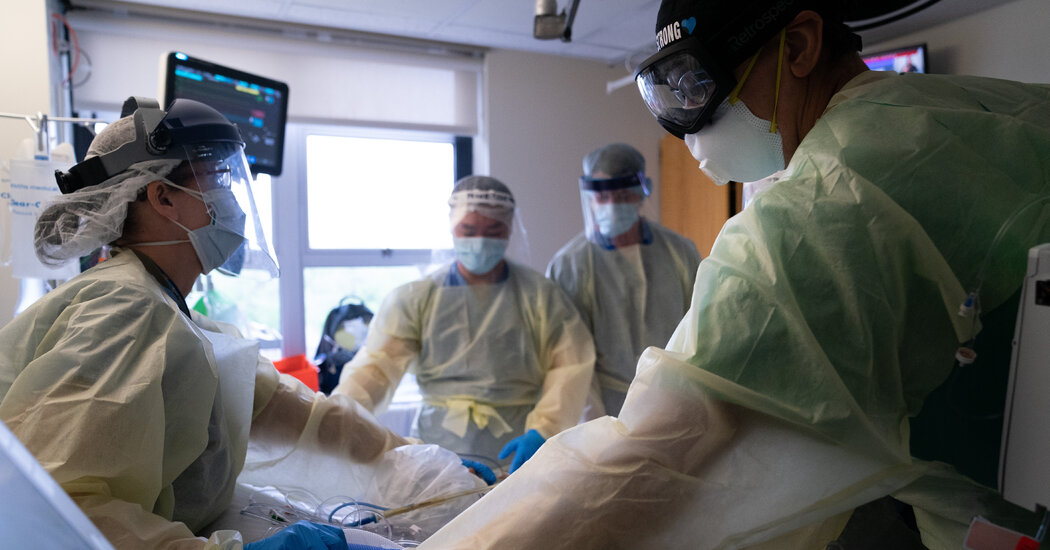 Opinion | The Covid Policy That Really Mattered Wasn’t a Policy
Public health is rooted in the soil of trust. 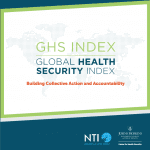 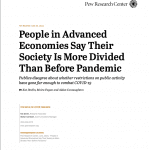 People in advanced economies say their society is more divided than before pandemic, PEW Research Center